How do you turn enemies into friends? 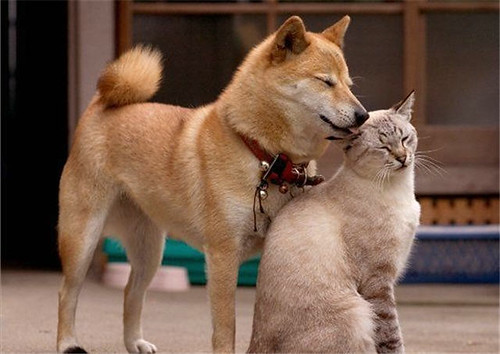 Make them work to achieve a common goal.

Sherif is equally famous for the Robbers Cave Experiments. This series of experiments, begun in Connecticut and concluded in Oklahoma, took boys from intact middle-class families, who were carefully screened to be psychologically normal, delivered them to a summer camp setting (with researchers doubling as counselors) and created social groups that came into conflict with each other. These studies had three phases: (1) Group formation, in which the members of groups got to know each others, social norms developed, leadership and structure emerged, (2) Group conflict, in which the now-formed groups came into contact with each other, competing in games and challenges, and competing for control of territory, and (3) Conflict resolution, where Sherif and colleagues tried various means of reducing the animosity and low-level violence between the groups. It is in the Robbers Cave experiments that Sherif showed that superordinate goals (goals so large that it requires more than one group to achieve the goal) reduced conflict significantly more effectively than other strategies (e.g., communication, contact).

I found this study in Robert Cialdini’s must-read book Influence: The Psychology of Persuasion.