Has the rise of the DVR ad-skipping changed what products we buy? 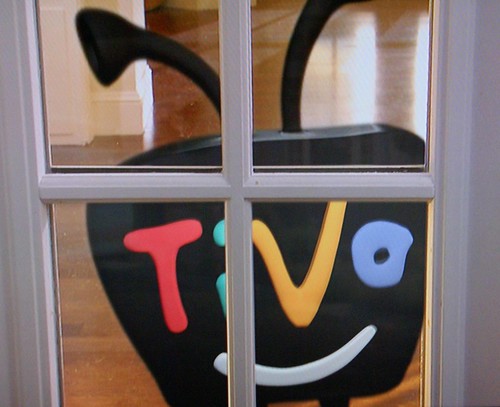 Watching a television show from a digital video recorder (DVR) gives viewers a chance to skip commercials, but new research finds that owning a DVR does not influence the demand for advertised products despite its ad-skipping feature.

In fact, only a small percentage of ads were fast-forwarded by DVR users who participated in the study, and even that did not have an adverse effect on sales.

“Contrary to conventional wisdom, DVRs may not present a threat to network advertising,” the authors said.

A potential explanation for the lack of a DVR effect is that households do not watch most of the shows they record. Even if ad skipping rates are reportedly very high, a relatively low rate of watching recorded shows means that there is effectively only a small reduction in exposure to ads, perhaps too small to make a difference in households’ shopping behavior. Indeed, the authors found that only five percent of the shows that households watched were viewed after they were recorded.

Another possible explanation for the lack of a TiVo effect, the authors say, is that television advertising may not have a discernible impact on sales in the first place.