Does literally “washing our hands” make us feel less guilty? 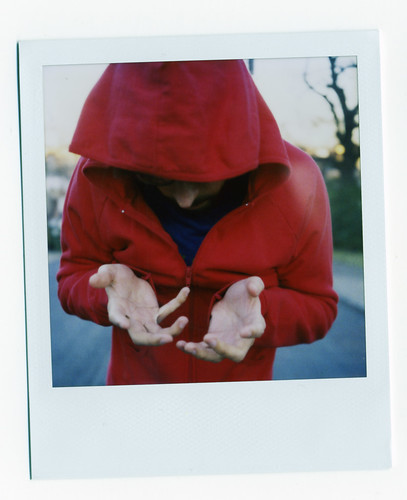 Cleaning one’s hands removes more than physical contaminants; it also removes residues of the past, from the guilt of past transgressions to doubts about past decisions. We review recent evidence for these and other clean slate effects from the perspectives of neural re-use, grounded cognition, and conceptual metaphor, discuss their implications, and suggest promising future directions. As you use water and soap to remove dirt and contaminants, may you also be removing psychological residues of your past? A growing body of research suggests so. For example, after people cleanse themselves, they feel less guilty about their past moral transgressions, less conflicted about recent decisions, and are less influenced by recent streaks of good or bad luck. We review select findings and theoretical accounts and discuss their implications.