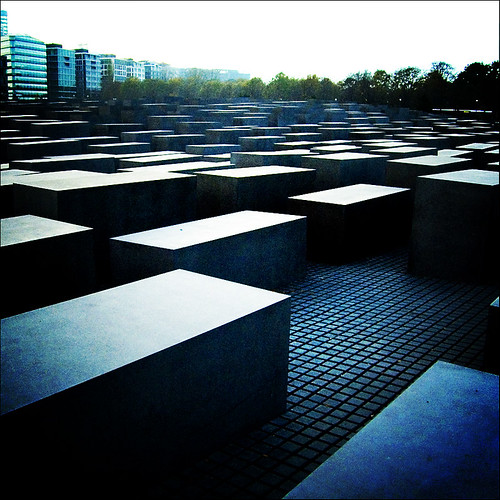 This paper considers the decision of Gentiles whether to rescue Jews during the Holocaust, a situation of altruistic behavior under life-or-death stakes. I examine the role to which economic factors may have influenced the decision to be a rescuer. Using cross-country data and detailed individual-level data on rescuers and nonrescuers, I find that richer countries had many more rescuers than poorer ones, and within countries, richer people were more likely to be rescuers than poorer people. The individual-level effect of income on being a rescuer remains significant after controlling for ease of rescue variables, such as the number of rooms in one’s home, suggesting that the correlation of income and rescue is not solely driven by richer people having more resources for rescue. Given that richer people might be thought to have more to lose by rescuing, the evidence is consistent with the view that altruism increases in income.

Source: “Does Higher Income Make You More Altruistic? Evidence from the Holocaust” from Review of Economics and Statistics