Does a college professor’s politics affect his students’ grades? 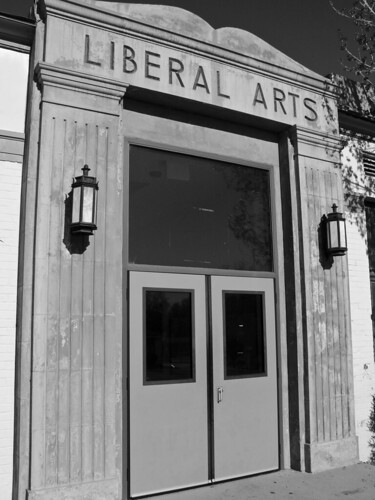 We study grading outcomes associated with professors in an elite university in the United States who were identified – using voter registration records from the county where the university is located – as either Republicans or Democrats. The evidence suggests that student grades are linked to the political orientation of professors: relative to their Democratic colleagues, Republican professors are associated with a less egalitarian distribution of grades and with lower grades awarded to Black students relative to Whites.