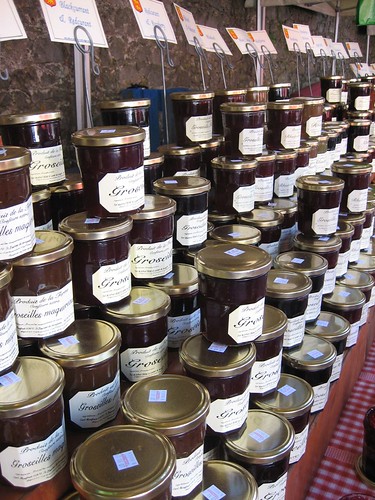 We set up a tasting venue at a local supermarket and invited passerby shoppers to sample two different varieties of jam and tea, and to decide which alternative in each pair they preferred the most. Immediately after the participants had made their choice, we asked them to again sample the chosen alternative, and to verbally explain why they chose the way they did. At this point we secretly switched the contents of the sample containers, so that the outcome of the choice became the opposite of what the participants intended. In total, no more than a third of the manipulated trials were detected. Even for remarkably different tastes like Cinnamon-Apple and bitter Grapefruit, or the smell of Mango and Pernod was no more than half of all trials detected, thus demonstrating considerable levels of choice blindness for the taste and smell of two different consumer goods.

Hat tip (and more excellent examples of this phenomenon): Invisible Gorilla. Their book of the same title, all about the myriad ways our intuitions can deceive us, is here.

How to improve learning while you sleep

How to avoid becoming senile

Another quick, easy way to improve your memory