Do men really think about sex every 7 seconds? 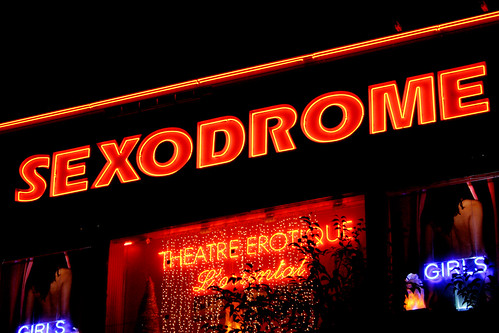 The median number of thoughts about sex by college-age men was 18 times a day to women’s 10 times a day, the study found. But the men also thought about food and sleep proportionately more.

“In other words, there was nothing special about sexual thoughts,” study researcher Terri Fisher, a psychologist at The Ohio State University, Mansfield, told LiveScience. “Males thought more about any of the health-related thoughts compared to females, not just thoughts about sex.“

…Factoring in the participant’s sleep time, his 388 thoughts broke down to having a sexual thought every 158 seconds, Fisher said, still far fewer than the “every seven seconds” legend would suggest.