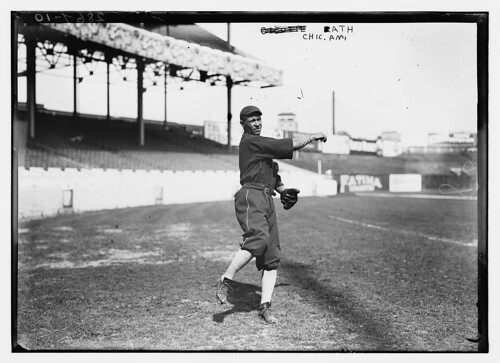 Using a sample of professional baseball players from 1871 – 2007, this paper aims at analyzing a longstanding empirical observation that married men earn significantly more than their single counterparts holding all else equal (the “marriage premium”). Baseball is a unique case study because it has a long history of statistics collection and numerous direct measurements of productivity. Our results show that the marriage premium also holds for baseball players, where married players earn up to 16 percent more than those who are not married, even after controlling for selection. The results hold only for players in the top third of the ability distribution and post 1975 when changes in the rules that govern wage contracts allowed for players to be valued closer to their true market price. Nonetheless, there do not appear to be clear differences in productivity between married and nonmarried players. We discuss possible reasons why employers may discriminate in favor of married men.

When is the best month of the year to buy NFL tickets?

What would happen if economists were NFL and MLB coaches?