Do dieticians underreport how much they eat? 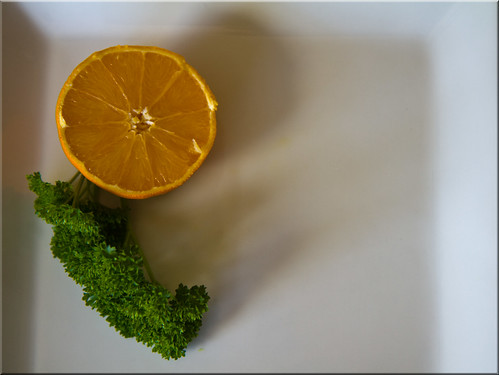 Underreporting of food intake has been commonly observed. We hypothesized that experience with recording dietary information might increase the accuracy of the records. To test this hypothesis, we compared energy intake and energy expenditure in dietitians-who are experienced in recording food intake-with those of non-dietitians, whose only exposure to training to record food was in the context of this trial.

Subjects for this study were 10 female registered dietitians and 10 women of comparable age and weight who were not dietitians.

Data were compared by an analysis of variance

All subjects were trained to provide a 7-day weighed food intake record. Energy expenditure was measured with doubly labeled water over the 7 days when the weighed food intake record was obtained. A total of 10 dietitians and a control of group of 10 women of similar age and weight were recruited for this study. Participants were told that the goal was to record food intake as accurately as possible, because it would be compared with the simultaneous measurement of energy expenditure determined by doubly labeled water.

The energy expenditure of the dietitians and controls were not different (2,154+/-105 [mean+/- standard error of the mean] kcal/day for dietitians and 2,315 +/- 90 kcal/ day for controls). The dietitians underreported their energy intake obtained from the food records by an average of 223 +/- 116 kcal/day, which was not different from their energy expenditure. Participants in the control group, as hypothesized, significantly underreported their energy intake (429 +/- 142 kcal/day, P < .05).

Dietitians estimated their energy intake more accurately than non-dietitians, suggesting that familiarity with and interest in keeping food records may lead to more reliable estimates of energy intake.

Source: “Energy intake and energy expenditure: a controlled study comparing dietitians and non-dietitians” from Journal of the American Dietetic Association.