Can you predict how you’ll feel about something? Do you lie to yourself about your past predictions? 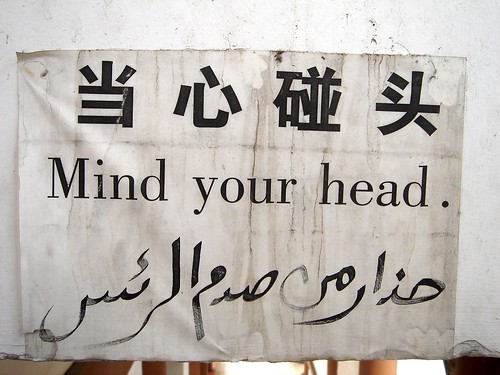 People aren’t very accurate at predicting how good or bad they’ll feel after an event — such as watching their team lose the big game or getting a flat-screen TV. But afterwards, they “misremember” what they predicted, revising their prognostications after the fact to match how they actually feel, according to new research.

These findings appear in the November issue of the Journal of Experimental Psychology: General, published by the American Psychological Association.

Although the process of predicting emotions seems imprecise from start to finish, misremembering predictions might actually be motivating. Trust in one’s emotional instincts could be “nature’s feedback mechanism to steer us toward actions that are good for us,” said psychologist Tom Meyvis, PhD, of New York University. Our ignorance of this tendency might help keep us motivated to avoid what we expect to be awful and work for what we hope will be great, he suggested.

Across the studies, participants inaccurately predicted their feelings and wrongly recalled their predictions. Indeed, whether an event had been anticipated or dreaded, peoples’ revised predictions shifted toward how they actually felt. For example, Eagles fans said in advance they’d hate it if the Patriots won but afterward, they shrugged off the loss and said they always knew they’d be OK.

The results reveal a bias toward using current feelings to infer our earlier predictions. People don’t realize they made a mistake, so they don’t learn from that mistake — and keep making the same errors, said the researchers. “So, next time, Eagles fans will again expect to be devastated after their team’s loss,” Meyvis predicted.