Can you predict how many women a man has slept with by how funny he is? 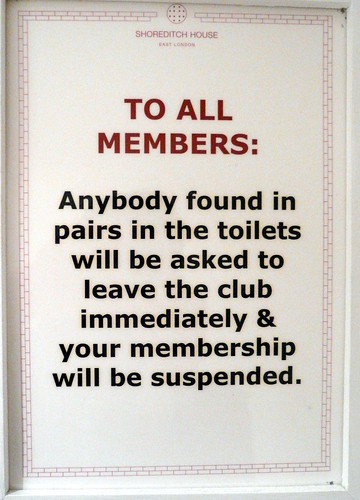 ► Test if a humor is an intelligence indicator that translates into mating success.

► On average, males were funnier than women.

► Humor mediates the effect of intelligence on mating success for both sexes.

Some comedy I would recommend: