Can thinking about food more make you eat less? 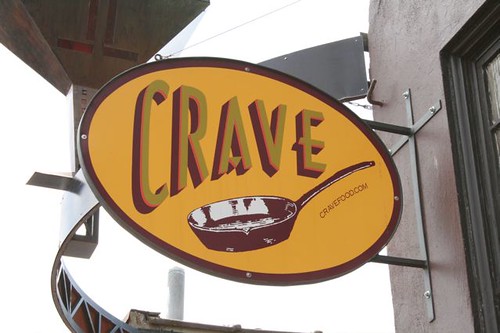 Via the New York Times:

You would give yourself a few seconds to imagine tasting and chewing one truffle. (If there’s a picture on the box, you could focus on it.) Then you would imagine eating another, and then another and another…until at last you could open the box of real chocolates without making a total pig of yourself. And then you could start on fantasies of other vices you wanted to eliminate.

So far, the Imagine Diet exists only in my imagination, as does any evidence of its efficacy. But there is some real evidence for the benefits of imaginary eating from experiments at Carnegie Mellon University reported in the current issue of Science. When people imagined themselves eating M & M’s or pieces of cheese, they became less likely to gorge themselves on the real thing.

This form of mental dieting — I think, therefore I’m full — sounds bizarrely counterintuitive, because we’re all familiar with the opposite phenomenon: thoughts of food that make us more eager to eat it.

Indeed, there’s a well-established phenomenon called sensitization, or sometimes the whetting effect: if you picture yourself eating chocolate, your desire for it increases, and such thoughts can cause you to literally salivate.

Similarly, imagining the sight or the smell of a cigarette will increase a smoker’s craving to light up. And when you actually smell or get a taste of something, that initial sensation can also increase your desire for it.

But eventually that effect is counterbalanced by another well-established phenomenon called habituation. Just as you adjust to bright lights and stop being bothered by bad smells, you get habituated to a food as you eat it.