Can plastic surgery be an effective way to rehabilitate criminals? 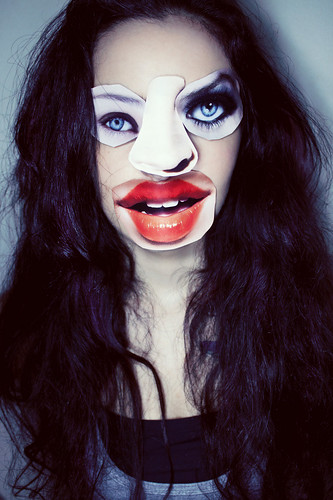 In his book Influence, the psychologist Robert Cialdini, from Arizona State University, makes a fascinating link between this work and a highly unusual experiment exploring the use of plastic surgery in prisons. In the late 1960s, a group of prisoners in a New York City jail were given plastic surgery to correct various facial disfigurements. Researchers discovered that these prisoners were significantly less likely to return to prison than a control group of prisoners with uncorrected facial disfigurements. The degree of rehabilitation, such as education and training, did not seem to matter. Instead, looks appeared to be everything.

This is from Richard Wiseman’s very interesting book Quirkology: How We Discover the Big Truths in Small Things. If you liked Freakonomics, you’ll enjoy it.

Does the male/female wage gap extend to crime?