Can losing lead to winning? 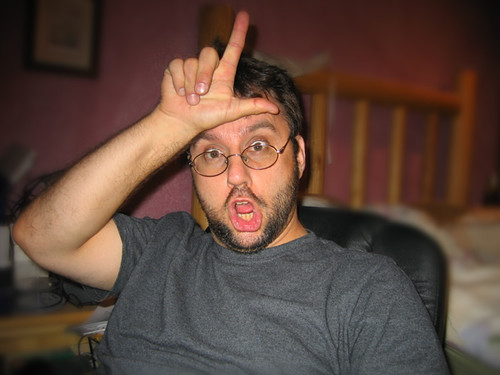 Individuals, groups, and teams who are behind their opponents in competition tend to be more likely to lose. In contrast, we show that through increasing motivation, being slightly behind can actually increase success. Analysis of more than 18,000 professional basketball games illustrates that being slightly behind at halftime leads to a discontinuous increase in winning percentage. Teams behind by a point at halftime, for example, actually win more often than teams ahead by one, or approximately six percentage points more often than expected. This psychological effect is roughly half the size of the proverbial home-team advantage. Analysis of more than 45,000 collegiate basketball games finds consistent, though smaller, results. Experiments corroborate the field data and generalize their findings, providing direct causal evidence that being slightly behind increases effort and casting doubt on alternative explanations for the results. Taken together, these findings illustrate that losing can sometimes lead to winning.

Source: “Can Losing Lead to Winning?” from Management Science