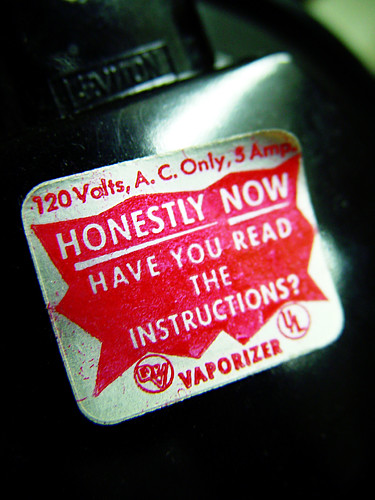 This strategy, known as the labeling technique, involves assigning a trait, attitude, belief, or other label to a person, and then making a request of that person consistent with that label. In an effective demonstration of this strategy, researchers Alice Tybout and Richard Yalch showed how the labeling technique could be used to increase the likelihood that people would vote on Election Day. They interviewed a large number of potential voters and randomly told half of them that, based on their responses, they could be characterized as “above-average citizens likely to vote and participate in political events.” The other half of the interviewees were informed that they could be characterized as about average in terms of these interests, beliefs, and behaviors. Those respondents given the label of good citizen, with a high likelihood of voting, not only came to see themselves as better citizens than those labeled as average, but they also were 15 percent more likely to vote in an election held one week later.

This passage is from the excellent book Yes!: 50 Scientifically Proven Ways to Be Persuasive.