Are women better at detecting cuteness? 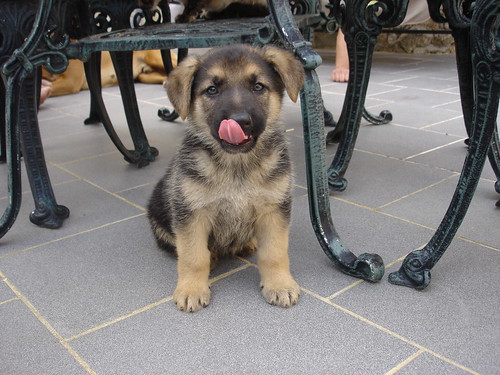 Neonatal features in the newborn are thought to trigger parental care, the most fundamental prosocial behaviour. The underlying mechanisms that release parental care have not yet been resolved. Here we report sex differences in the ability to discriminate cues to cuteness despite equivalence in the capability to discriminate age and facial expression. These differences become apparent in a task where adults were asked to choose the cuter of two babies. While women could reliably choose the cuter infant, men had more difficulty in doing so. When showing the exact same face pairs but asking to choose the younger or the happier baby, there was no sex difference. These results suggest that the sex difference in the ability to discriminate cues to cuteness in infants underlies female-specific emotive responses. We argue that this reactivity expressed by women evolved to ensure that a female allocates her caretaking resources to her youngest offspring while it needs mothering care.

Are women getting unhappier?

Are “feminine” or “un-feminine” women more likely to be sexually harassed?

You know what has the power to dramatically improve women’s lives? Brazilian soap operas.

Are women held to higher standards than men at work?

What Distinguishes Women with Unusually High Numbers of Sex Partners?

Why are women on the covers of magazines more frequently than men?

Who tips more, men or women?

Is kindness less optional for women than for men?