Are there tricks to detecting deception? 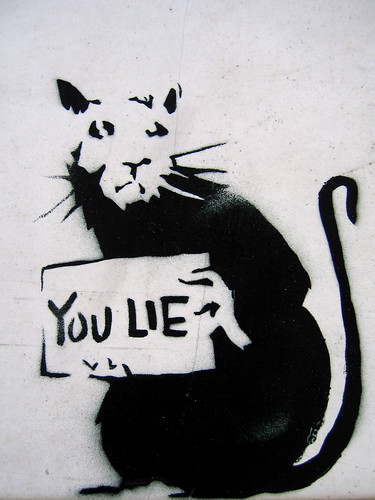 Geiselman and his colleagues have identified several indicators that a person is being deceptive. The more reliable red flags that indicate deceit, Geiselman said, include:

If dishonest people try to mask these normal reactions to lying, they would be even more obvious, Geiselman said. Among the techniques he teaches to enable detectives to tell the truth from lies are: