Are people nicer in states with low economic inequality? 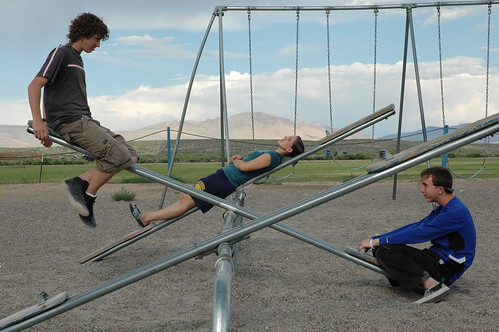 Richard Wilkinson’s ‘inequality hypothesis’ describes the relationship between societal income inequality and population health in terms of the corrosive psychosocial effects of social hierarchy. An explicit component of this hypothesis is that inequality should lead individuals to become more competitive and self-focused, less friendly and altruistic. Together these traits are a close conceptual match to the opposing poles of the Big Five personality factor of Agreeableness; a widely used concept in the field of personality psychology. Based on this fact, we predicted that individuals living in more economically unequal U.S. states should be lower in Agreeableness than those living in more equal states. This hypothesis was tested in both ecological and multilevel analyses in the 50 states plus Washington DC, using a large Internet sample (N=674,885). Consistent with predictions, ecological and multilevel models both showed a negative relationship between state level inequality and Agreeableness. These relationships were not explained by differences in average income, overall state socio-demographic composition or individual socio-demographic characteristics.

► Psycho-social explanations of the link between society-level income inequality and individual health predict that people’s social perceptions and attitudes should be altered by inequality.

► This study is in line with that prediction. People living in more economically unequal U.S. states tend to be less Agreeable.