Yet another tip on how to be more creative: 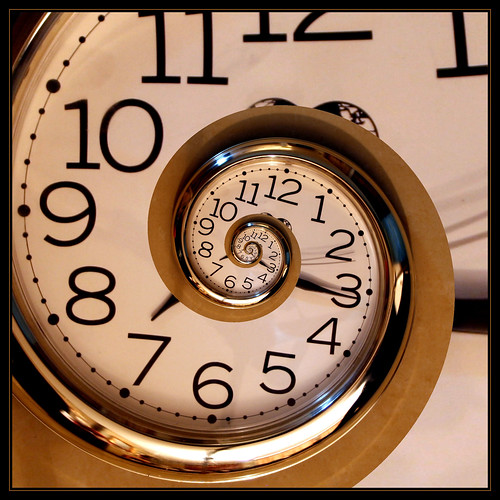 The ability of humans to display bodily expressions that contradict mental states is an important developmental adaptation. The authors propose that mind–body dissonance, which occurs when bodily displayed expressions contradict mentally experienced states, signals that the environment is unusual and that boundaries of cognitive categories should be expanded to embrace atypical exemplars. Four experiments found that mind–body dissonance increases a sense of incoherence and leads to category expansion. Recalling a happy memory while frowning or a sad event while smiling, listening to sad music while smiling or happy music while frowning, and assuming an expansive posture while being in a low-power role or a constricted posture while being in a high-power role all led to higher category inclusiveness compared to when the body and mind were coherent. The ability to display bodily expressions that contradict mental states may be an important foundation for the capacity of humans to embrace atypical ideas.

Hat tip: Oliver Burkeman. His book is Help! How to become slightly happier and get a bit more done.

Want to increase creativity and innovation? Get on a plane.