Who is more romantic: men or women? 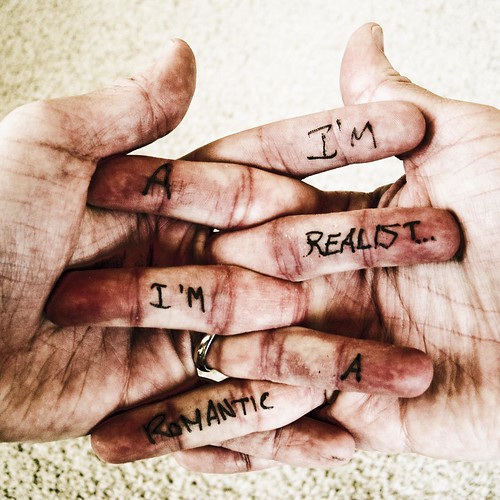 Through a program of research, a scale was developed to measure beliefs that have been identified in the literature as constituting an ideology of romanticism. The final scale items were selected and subjected to several reliability and validity tests in a survey study conducted with 730 undergraduate students. The results provided strong support for the validity and reliability of the Romantic Beliefs Scale as well as for the four beliefs comprising the scale: Love Finds a Way, One and Only, Idealization, and Love at First Sight. Furthermore, romanticism was found to be related to gender and gender-role orientation. Men were generally more romantic than women, and femininity was a stronger predictor of romanticism than was masculinity. These findings are discussed as a function of both social structure and personal predispositions.

Source: “Development of the `Romantic Beliefs Scale’ and Examination of the Effects of Gender and Gender-Role Orientation” from Journal of Social and Personal Relationships