These Are The Type Of People Most Likely To Fake Orgasms 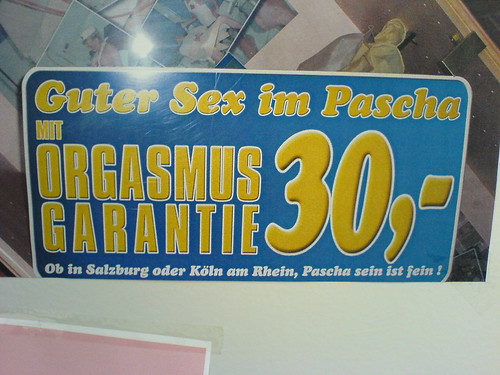 In this paper, we develop a signaling model of rational lovemaking. In the act of lovemaking, a man and a woman send each other possibly deceptive signals about their true state of ecstasy. For example, if one of the partners is not in ecstasy, then he or she may decide to fake it. The model predicts that (1) a higher cost of faking lowers the probability of faking; (2) middle-aged and old men are more likely to fake than young men; (3) young and old women are more likely to fake than middle-aged women; and (4) love, formally defined as a mixture of altruism and demand for togetherness, increases the likelihood of faking. The predictions are tested with data from the 2000 Orgasm Survey. Besides supporting the model’s predictions, the data also reveal an interesting positive relationship between education and the tendency to fake in both men and women.

Source: “The Economics of Faking Ecstasy” from Economic Inquiry