Which sex is more tolerant of discrimination: men or women? 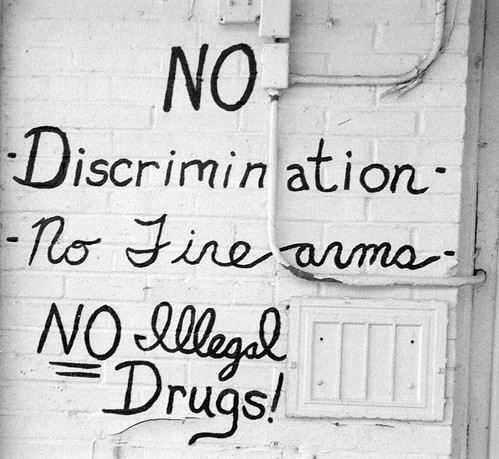 Source: “Sex Differences in the Acceptability of Discrimination” from Political Research Quarterly

Is the US still pretty racist underneath it all?
Are baseball umpires racist?
Can racism give you a heart attack?

Are minority kids really penalized by peers for “acting white”?

Does the shade of an African-American woman’s skin have an important effect on her life?

Do managers’ hiring practices vary by race and ethnicity?

Does stereotyping increase with age?

Does race affect who gets voted off AMERICAN IDOL?

Is race less of a factor for African-Americans in getting a job than it was 15 years ago?

Do “African American” films make money or not?