What type of movies are people most racially biased about? 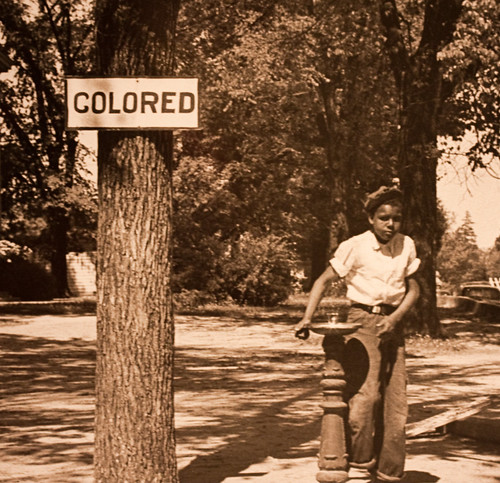 Movie producers are often reluctant to cast more than a few minority actors in otherwise race-neutral movies for fear that the White audience will largely avoid such films. Two experiments were conducted to test the idea that the racial makeup of a cast could influence White audiences’ selective exposure to movies. Results revealed that actors’ race does influence selective exposure in certain contexts. For nonromantic movies, participants’ racial attitudes moderated the relationship between race and selective exposure. For romantic movies, regardless of racial attitudes, White participants showed significantly less interest in seeing movies with mostly Black casts than in seeing movies with mostly White casts. These findings are discussed in light of both social identity theory and social cognitive theory.