Should you trust your gut when deciding whether a neighborhood is safe or not? 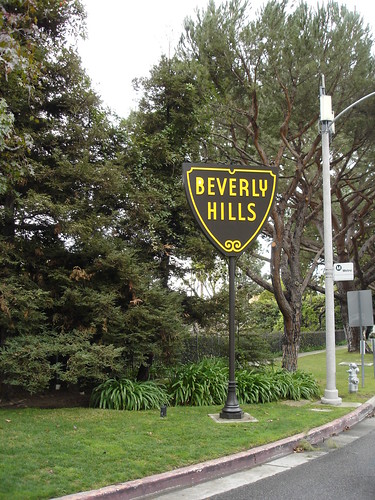 It’s an unfamiliar neighborhood and you find yourself in the middle of a bunch of streets and buildings you’ve never seen before. Giving the environment a quick once-over, you make a snap decision about whether you’re safe or not. And chances are, that first ‘gut’ call is the right one, say Binghamton University researchers Dan O’Brien and David Sloan Wilson in an article published in the current issue of Journal of Personality and Social Psychology.

Through a combination of interrelated studies, O’Brien and Wilson showed participants a selection of photos taken in unfamiliar neighborhoods and then asked them to rate what they perceived the social quality in each of these environments might be. In one study, participants were asked to determine if the residents living in the photographed areas were friendly with each other, shared favors, and, most importantly, would be able to organize against crime or other threats. The responses were then compared to the results of a previous study O’Brien and Wilson had conducted in which participants were asked to rate their own neighborhoods on a similar scale. Interestingly enough, the ratings between the two study groups proved very similar.