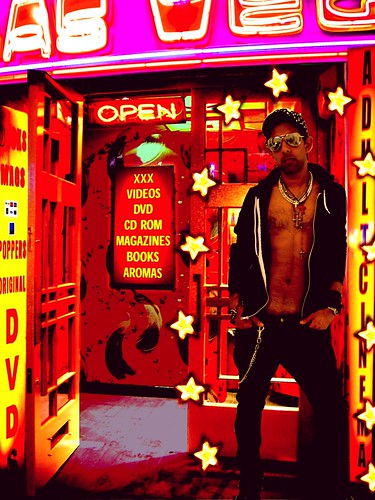 The arrival of the internet caused a large decline in both the pecuniary and non-pecuniary costs of accessing pornography. Using state-level panel data from 1998-2003, I find that the arrival of the internet was associated with a reduction in rape incidence. While the internet is obviously used for many purposes other than pornography, it is notable that growth in internet usage had no apparent effect on other crimes. Moreover, when I disaggregate the rape data by offender age, I find that the effect of the internet on rape is concentrated among those for whom the internet-induced fall in the non-pecuniary price of pornography was the largest – men ages 15-19, who typically live with their parents. These results, which suggest that pornography and rape are substitutes, are in contrast with previous laboratory studies, most of which do not allow for potential substitutability between pornography and rape.

She pulls this tidbit from the study:

It may seem like the relationship between internet access and rape is spurious, but evidence suggests that even after controlling for known determinants of rape rates (such as policing, urbanization, poverty and the age distributions), a 10% increase in internet access coincides with a fall in rape rates of 7.3%.