Here’s How Your Self-Esteem Affects Your Salary 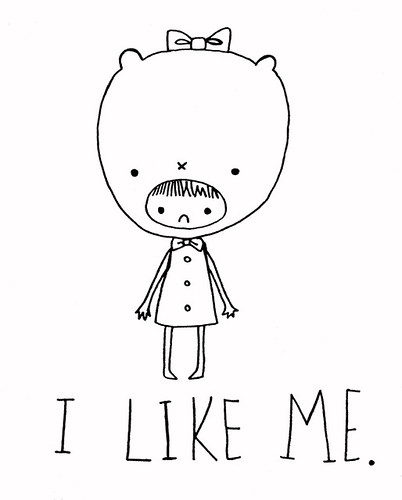 Recent research in economics suggests a positive association between self-esteem and earnings. Using the National Longitudinal Survey of Youth (NLSY), which administered the Rosenberg Self-Esteem Scale during its 1980 and 1987 interviews, I provide further evidence for the existence of a self-esteem premium by exploiting variation in these measures between the two years. I show that self-esteem in 1980 has a sizeable impact on wages 8 years later, controlling for a wide set of individual characteristics and addressing problems of omitted variable bias and reverse causality. The instrumental variables estimate of the effect of self-esteem in 1987 on earnings is about two times greater than previous OLS estimates would imply. The main explanation for this discrepancy is that the previous OLS estimates are biased downward as a result of measurement error in the reported self-esteem measure.

► In this paper I study the causal effect of self-esteem on earnings.

► An instrumental variable approach suggests that actual self-esteem has a large impact on earnings.

► The instrumental variable approach suggests that previous OLS estimates are biased downward as a result of measurement error in the reported self-esteem measure.

Source: “Self-Esteem and Earnings” from Journal of Economic Psychology

Join over 120,000 readers. Get a free weekly update via email here.