Does your belief in global warming hinge on how warm it is outside when you’re asked? 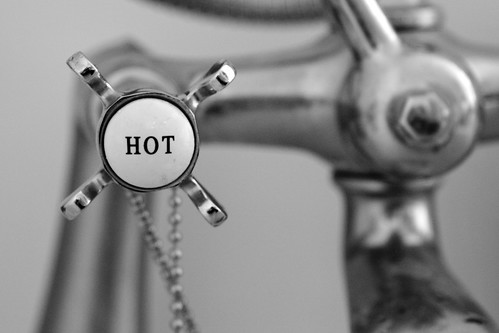 Although people are quite aware of global warming, their beliefs about it may be malleable; specifically, their beliefs may be constructed in response to questions about global warming. Beliefs may reflect irrelevant but salient information, such as the current day’s temperature. This replacement of a more complex, less easily accessed judgment with a simple, more accessible one is known as attribute substitution. In three studies, we asked residents of the United States and Australia to report their opinions about global warming and whether the temperature on the day of the study was warmer or cooler than usual. Respondents who thought that day was warmer than usual believed more in and had greater concern about global warming than did respondents who thought that day was colder than usual. They also donated more money to a global-warming charity if they thought that day seemed warmer than usual. We used instrumental variable regression to rule out some alternative explanations.

Is your whole life controlled by the weather?

Can you substitute physical warmth and emotional warmth?

Should you only sell Picassos on sunny days?