Does the economy affect comedy? 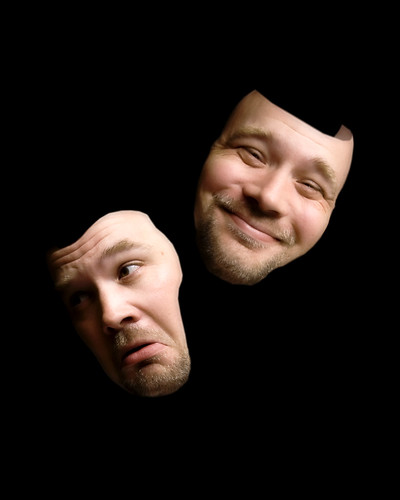 After rating male and female characters in the top-grossing comedy films for each year (1951-2000), the authors predicted that during times of greater social and economic threat female film characters who joke about sex would be less physically attractive, and male characters would be lower in socioeconomic status. These qualities have been found in prior research to denote desirability in potential mates. Results were generally consistent with predictions. It was suggested that these results, paired with findings from previous studies, could be taken as support for a lowered expectations hypothesis: during bad times people feel less optimistic, and consequently even people’s fantasy partners are less grandiose.

Source: “Sexual Humor in Hollywood Films: Influences of Social and Economic Threat on the Desirability of Male and Female Characters” from Mass Communication and Society, Volume 9, Issue 2, 2006, Pages 239 – 254

When should you use self-deprecating humor?