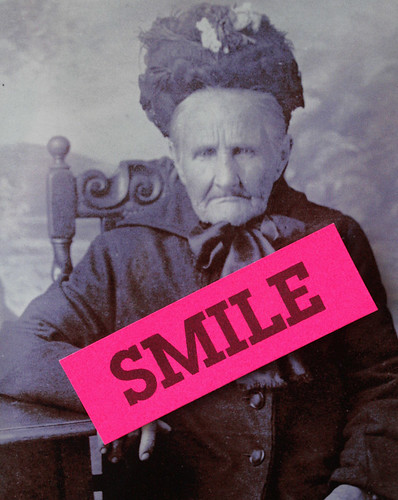 We investigated the hypothesis that people’s facial activity influences their affective responses. Two studies were designed to both eliminate methodological problems of earlier experiments and clarify theoretical ambiguities. This was achieved by having subjects hold a pen in their mouth in ways that either inhibited or facilitated the muscles typically associated with smiling without requiring subjects to pose in a smiling face. Study 1’s results demonstrated the effectiveness of the procedure. Subjects reported more intense humor responses when cartoons were presented under facilitating conditions than under inhibiting conditions that precluded labeling of the facial expression in emotion categories. Study 2 served to further validate the methodology and to answer additional theoretical questions. The results replicated Study 1’s findings and also showed that facial feedback operates on the affective but not on the cognitive component of the humor response. Finally, the results suggested that both inhibitory and facilitatory mechanisms may have contributed to the observed affective responses.

Source: “Inhibiting and facilitating conditions of the human smile: A nonobtrusive test of the facial feedback hypothesis.” from Journal of Personality and Social Psychology, Vol 54(5), May 1988, 768-777.