Does seeing someone blush make us trust them more? 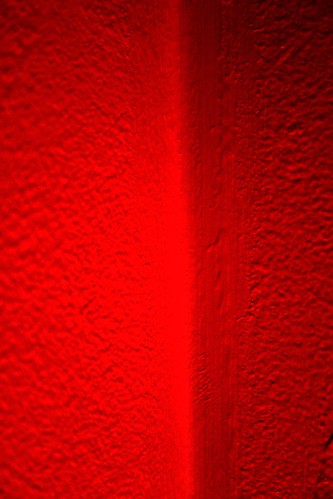 Source: “Saved by the blush: Being trusted despite defecting.” from Emotion, Vol 11(2), Apr 2011, 313-319.
Some very interesting lie-detection research has been done by Paul Ekman. His research was the inspiration for the show Lie to Me.

For more on lying and deception, check out this episode of the consistently excellent Radiolab.

How much do people lie in online dating profiles?

Can you tell if someone is lying by their handwriting?

Are attractive people more trusting when they think they can be seen?

What can you do to someone to make their lies easier to detect?