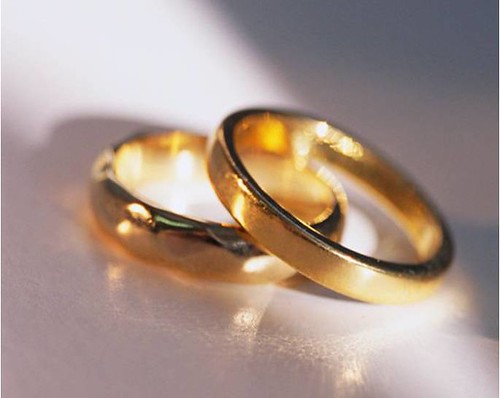 Context  Previous studies have indicated that marriageis negatively associated with male antisocial behavior. Althoughoften interpreted as a causal association, marriage is not arandom event. As such, the association may stem from selectionprocesses, whereby men less inclined toward antisocial behaviorare more likely to marry.

Objective  To evaluate selection vs causation explanationsof the association between marriage and desistence from antisocialbehavior.

Design  Co-twin control analyses in a prospective twinstudy provided an analogue of the idealized counterfactual modelof causation. The co-twin control design uses the unmarriedco-twin of a married twin to estimate what the married twinwould have looked like had he remained unmarried. Discordantmonozygotic (MZ) twins are particularly informative becausethey share a common genotype and rearing environment.

Results  Mean differences in antisocial behavior acrossmarital status at age 29 years were present even at 17 and 20years of age, suggesting a selection process. However, the within-paireffect of marriage was significant for MZ twins, such that themarried twin engaged in less antisocial behavior following marriagethan his unmarried co-twin. Results were equivalent to thosein dizygotic twins and persisted when controlling for priorantisocial behavior.

Source: “Does Marriage Inhibit Antisocial Behavior? An Examination of Selection vs Causation via a Longitudinal Twin Design” from Arch Gen Psychiatry. 2010;67(12)