The Secret To Staying Young 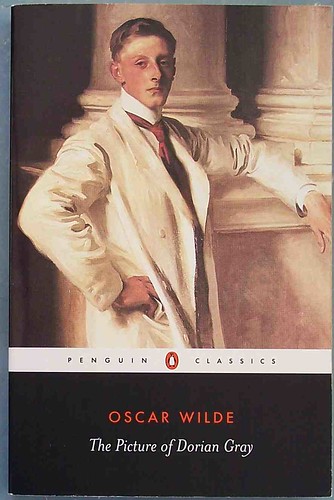 Environmental cues that signal aging may directly and indirectly prime diminished capacity. Similarly, the absence of these cues may prime improved health. The authors investigated the effects of age cues on health and longevity in five very different settings. The findings include the following: First, women who think they look younger after having their hair colored/cut show a decrease in blood pressure and appear younger in photographs (in which their hair is cropped out) to independent raters. Second, clothing is an age-related cue. Uniforms eliminate these age-related cues: Those who wear work uniforms have lower morbidity than do those who earn the same amount of money and do not wear work uniforms. Third, baldness cues old age. Men who bald prematurely see an older self and therefore age faster: Prematurely bald men have an excess risk of getting prostate cancer and coronary heart disease than do men who do not prematurely bald. Fourth, women who bear children later in life are surrounded by younger age-related cues: Older mothers have a longer life expectancy than do women who bear children earlier in life. Last, large spousal age differences result in age-incongruent cues: Younger spouses live shorter lives and older spouses live longer lives than do controls.

Source: “The Influence of Age-Related Cues on Health and Longevity” from Perspectives on Psychological Science