Does believing in a caring, forgiving god make you more likely to cheat? 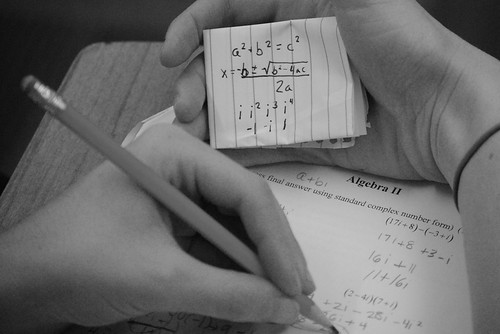 Belief in God doesn’t deter a person from cheating on a test, unless that God is seen as a mean, punishing one, researchers say.

“Taken together, our findings demonstrate, at least in some preliminary way, that religious beliefs do have an effect on moral behavior, but what matters more than whether you believe in a god is what kind of god you believe in,” Shariff said. “There is a relationship: Believing in a mean god, a punishing one, does contribute to cheating behavior. Believing in a loving, forgiving god seems to have an opposite effect.”

Data emerging from social psychology literature tends to find that, as a general disposition, what people believe every day doesn’t really affect moral outcomes, Shariff said. Though some recent research on religion’s role, which involved unconsciously activating religious beliefs at a given moment, finds that being in a religious situation matters, little evidence shows that the religious disposition contributes to moral behavior.

Does religion stress us out or relieve anxiety?