Do things we want seem closer? 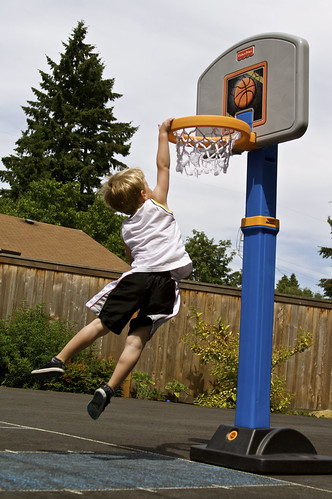 Although people assume that they see the surrounding environment as it truly is, we suggest that perception of the natural environment is dependent upon the internal goal states of perceivers. Five experiments demonstrated that perceivers tend to see desirable objects (i.e., those that can fulfill immediate goals—a water bottle to assuage their thirst, money they can win, a personality test providing favorable feedback) as physically closer to them than less desirable objects. Biased distance perception was revealed through verbal reports and through actions toward the object (e.g., underthrowing a beanbag at a desirable object). We suggest that seeing desirable objects as closer than less desirable objects serves the self-regulatory function of energizing the perceiver to approach objects that fulfill needs and goals.