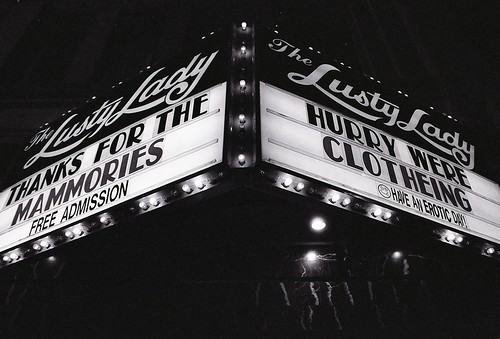 Source is Marina Adshade referring to the paper “Red Light States: Who Buys Online Adult Entertainment?”  from the Journal of Economic Perspectives.