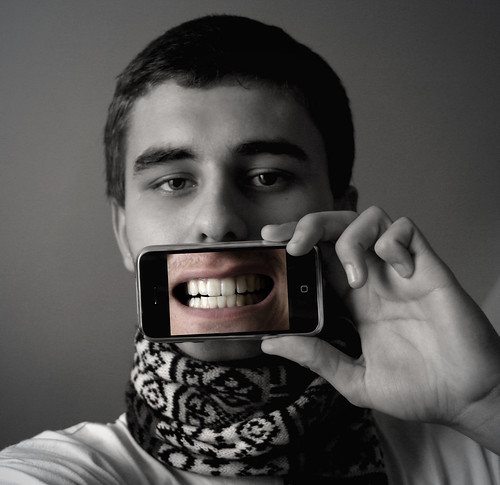 The explosion of mobile phones into a region that, until recently, was nearly devoid of telecommunications infrastructure provides a valuable opportunity to explore the potential effects of information and communication technology on various economic and social outcomes. This article focuses specifically on the potential influence that mobile phones will exert on corruption in Africa. Two distinct empirical analyses test the hypothesis that mobile phones will reduce corruption in Africa, as a result of decentralizing information and communication and thereby diminishing the opportunities available to engage in corruption as well as increasing the potential of detection and punishment. The results of a fixed effects regression of panel data at the country level reveal a significant negative correlation between a country’s degree of mobile phone penetration and that country’s level of perceived corruption. In addition to this, a multivariate regression of survey data reveals that the degree of mobile phone signal coverage across 13 Namibian provinces is significantly associated with reduced perceptions of corruption at the individual level.

Which US states are the most corrupt?