Can unemployment kill you? 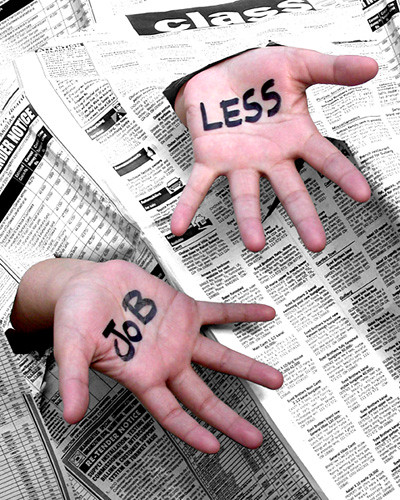 Research by McGill Sociology Professor Eran Shor, working in collaboration with researchers from Stony Brook University, has revealed that unemployment increases the risk of premature mortality by 63 per cent. Shor reached these conclusions by surveying existing research covering 20 million people in 15 (mainly western) countries, over the last 40 years.

One surprising finding was that, in spite of expectations that a better health-care system might contribute to lower mortality rates, the correlation between unemployment and a higher risk of death was the same in all the countries covered by the study.

“What’s interesting about our work is that we found that preexisting health conditions had no effect, suggesting that the unemployment-mortality relationship is quite likely a causal one. This probably has to do with unemployment causing stress and negatively affecting one’s socioeconomic status, which in turn leads to poorer health and higher mortality rates.”

Best book I’ve come across on how to prep for a job interview is How to Interview Like a Top MBA: Job-Winning Strategies From Headhunters, Fortune 100 Recruiters, and Career Counselors.