Can the frequency of one word tell you how healthy your relationship is? 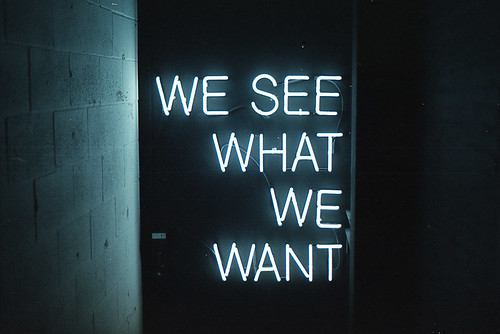 This study examined the relationship that personal pronouns spoken during a marital conversation have with the emotional qualities of those interactions and with marital satisfaction. Middle-aged and older couples (N = 154) engaged in a 15-min conflict conversation during which physiology and emotional behavior were continuously monitored. Verbatim transcripts of the conversations were coded into 2 lexical categories: (a) we-ness (we-words), pronouns that focus on the couple; (b) separateness (me/you-words), pronouns that focus on the individual spouses. Analyses revealed that greater we-ness was associated with a number of desirable qualities of the interaction (lower cardiovascular arousal, more positive and less negative emotional behavior), whereas greater separateness was associated with a less desirable profile (more negative emotional behavior, lower marital satisfaction). In terms of age differences, older couples used more we-ness words than did middle-aged couples. Further, the associations between separateness and marital satisfaction were strongest for older wives. These findings indicate that the emotional aspects of marital quality are expressed in the natural language of couples engaged in conversation.