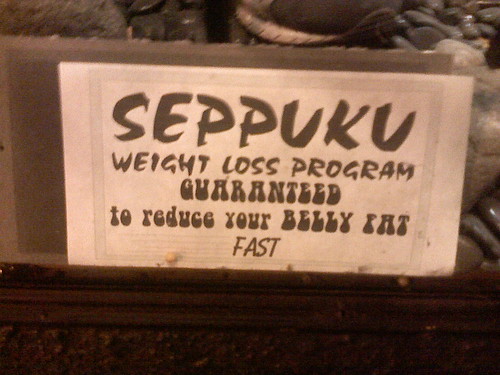 John Gunstad, an associate professor in Kent State University’s Department of Psychology, and a team of researchers have discovered a link between weight loss and improved memory and concentration. The study shows that bariatric surgery patients exhibited improved memory function 12 weeks after their operations.

Gunstad wasn’t surprised by the study’s findings. “A lot of the factors that come with obesity — things such as high blood pressure, type 2 diabetes and sleep apnea — that might damage the brain are somewhat reversible,” Gunstad said. “As those problems go away, memory function gets better.”

The team’s next project will examine whether people who experience behavioral weight loss see the same effects as those who have had bariatric surgery. Gunstad said he expects to see similar results.

“One of the things we know is that as individuals become more cardiovascular fit and their heart health gets better, their brain health also improves,” Gunstad added. “Even if we take young adults and put them through an exercise program, their memory and their concentration get better by the end of the program.”

If you want to learn more about the science behind the obesity epidemic I recommend the book Waistland by Harvard psychologist Deirdre Barrett. It covers the obesity epidemic from an evolutionary standpoint and introduced me to the novel concept of “supernormal stimuli.”

If you want to learn more about fast food, this is a great read.