Can being un-masculine kill a man? 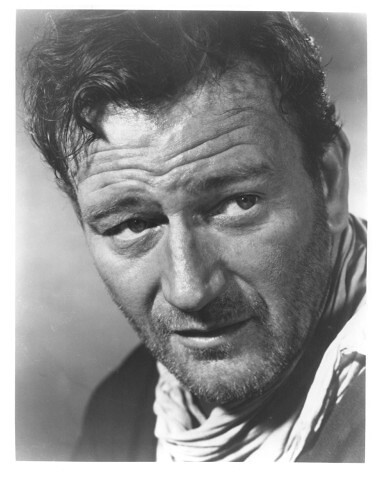 One of the proposed causes for the gender gap in longevity is the attitudes and practices culturally prescribed for men, often conceptualised as ‘masculinity’. It has also been suggested that paternity leave, indicating a change from breadwinning to caring, could benefit men’s lifetime health. In this study, the objective was to examine associations between ‘masculinity’ (assessed at the age of 18–19 years), paternity leave (1988–1990), and mortality patterns (1991–2008) based on a population of Swedish men who had a child in 1988/89 (N = 72,569). ‘Masculinity’ was measured during the compulsory military conscription process by a psychologist based on leisure and occupational interests, and paternity leave was measured in fulltime days by registry data. The main finding was that low ‘masculinity’ ranking increased the risk of all-cause mortality, and mortality from alcohol and violent causes, while taking paternity leave between 30 and 135 days decreased the risk of all-cause mortality. However, the weak association found between ‘masculinity’ and paternity leave indicates that entering a caring role as a father is not predicted by ‘masculinity’ assessed in late adolescence, and that the studied phenomena influence male mortality independently of each other.

How sexy are sexist men?

Can you tell if a man is dangerous just by looking at his face?