Are the people who love you the most the least likely to follow through on their promises? 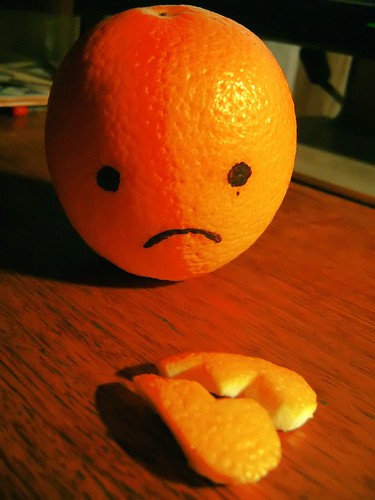 People make and break promises frequently in interpersonal relationships. In this article, we investigate the processes leading up to making promises and the processes involved in keeping them. Across 4 studies, we demonstrate that people who had the most positive relationship feelings and who were most motivated to be responsive to the partner’s needs made bigger promises than did other people but were not any better at keeping them. Instead, promisers’ self-regulation skills, such as trait conscientiousness, predicted the extent to which promises were kept or broken. In a causal test of our hypotheses, participants who were focused on their feelings for their partner promised more, whereas participants who generated a plan of self-regulation followed through more on their promises. Thus, people were making promises for very different reasons (positive relationship feelings, responsiveness motivation) than what made them keep these promises (self-regulation skills). Ironically, then, those who are most motivated to be responsive may be most likely to break their romantic promises, as they are making ambitious commitments they will later be unable to keep.

Source: “Only because I love you: Why people make and why they break promises in romantic relationships.” from Journal of Personality and Social Psychology, Vol 100(5), May 2011, 887-904