Are rich people more or less likely to get mental disorders? 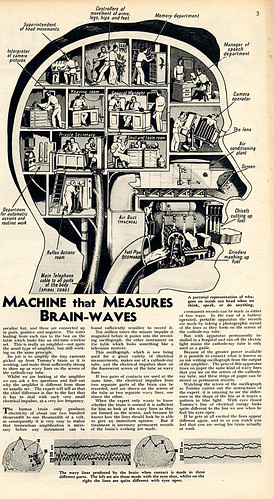 Context  There has been increasing concern about the impact of the global economic recession on mental health. To date, findings on the relationship between income and mental illness have been mixed. Some studies have found that lower income is associated with mental illness, while other studies have not found this relationship.

Objective  To examine the relationship between income, mental disorders, and suicide attempts.

Results  After adjusting for potential confounders, the presence of most of the lifetime Axis I and Axis II mental disorders was associated with lower levels of income. Participants with household income of less than $20 000 per year were at increased risk of incident mood disorders during the 3-year follow-up period in comparison with those with income of $70 000 or more per year. A decrease in household income during the 2 time points was also associated with an increased risk of incident mood, anxiety, or substance use disorders (adjusted odds ratio, 1.30; 99% confidence interval, 1.06-1.60) in comparison with respondents with no change in income. Baseline presence of mental disorders did not increase the risk of change in personal or household income in the follow-up period.

How to quickly and easily improve performance on tests

How to quickly and easily reduce heartache

How to pick a self-help book

Another way to improve your memory

How confident should you be?

Another trick to dealing with depression

A quick tip to improve your poker game