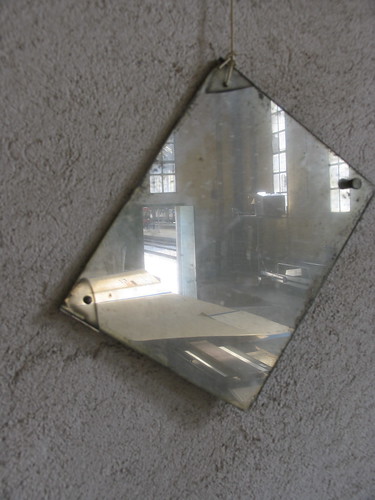 Those scoring high in narcissism tended to rate themselves as more intelligent, physically attractive, likeable and funny than others. Interestingly, they also rated themselves as having higher levels of negative aspects of narcissism, such as being power-oriented, impulsive, arrogant and prone to exaggerate their abilities! Therefore, narcissists are aware they are narcissists.