Are men and women more similar in poor countries? 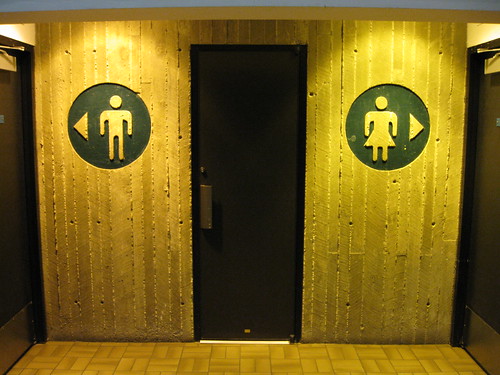 Previous research suggested that sex differences in personality traits are larger in prosperous, healthy, and egalitarian cultures in which women have more opportunities equal with those of men. In this article, the authors report cross-cultural findings in which this unintuitive result was replicated across samples from 55 nations (N = 17,637). On responses to the Big Five Inventory, women reported higher levels of neuroticism, extraversion, agreeableness, and conscientiousness than did men across most nations. These findings converge with previous studies in which different Big Five measures and more limited samples of nations were used. Overall, higher levels of human development—including long and healthy life, equal access to knowledge and education, and economic wealth—were the main nation-level predictors of larger sex differences in personality. Changes in men’s personality traits appeared to be the primary cause of sex difference variation across cultures. It is proposed that heightened levels of sexual dimorphism result from personality traits of men and women being less constrained and more able to naturally diverge in developed nations. In less fortunate social and economic conditions, innate personality differences between men and women may be attenuated.

Source: “Why Can’t a Man Be More Like a Woman, Sex Differences in Big Five Personality Traits Across 55 Cultures” from Journal of Personality and Social Psychology, Volume 94, Issue 1, January 2008, Pages 168-182

Can a woman’s level of sexual satisfaction predict her mental health and physical health?

How important is physical attractiveness to a marriage?