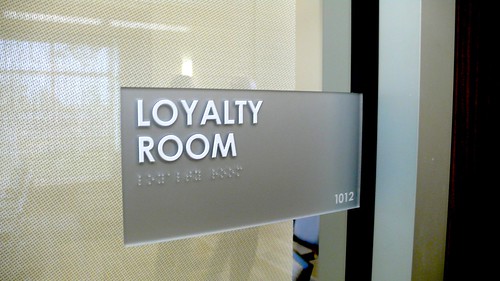 If you want to read the best humorist from any political wing, check out P.J. O’Rourke.
You should follow me on Facebook here. I’ve started posting extra content on that page. Don’t miss out; go here and hit the “Like” button.