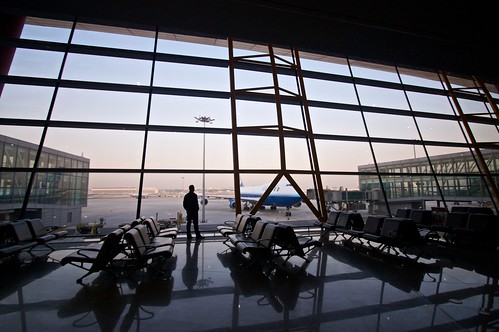 Source: “Idealization, reunions, and stability in long-distance dating relationships” from Journal of Social and Personal Relationships