Are creative people more likely to suffer from mental illness? 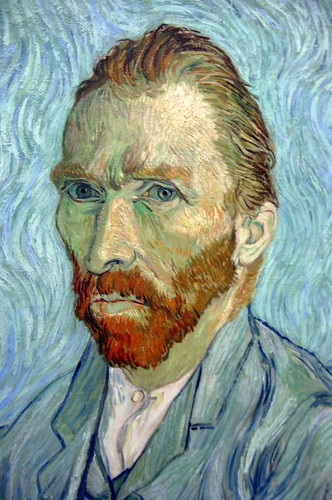 Rates of mental illness were examined in 30 creative writers, 30 matched control subjects, and the first-degree relatives of both groups. The writers had a substantially higher rate of mental illness, predominantly affective disorder, with a tendency toward the bipolar subtype. There was also a higher prevalence of affective disorder and creativity in the writers’ first-degree relatives, suggesting that these traits run together in families and could be genetically mediated. Both writers and control subjects had IQs in the superior range; the writers excelled only on the WAIS vocabulary subtest, confirming previous observations that intelligence and creativity are independent mental abilities.

Source: “Creativity and mental illness: prevalence rates in writers and their first-degree relatives” from Am J Psychiatry 1987

How to quickly and easily be more creative