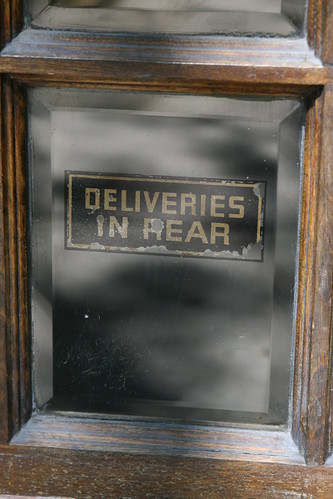 Among men ages 18-44, homosexuality correlates with sex acts as you’d expect. The gayer the man, the less likely he is to have had any kind of sex with a woman.

But this pattern doesn’t hold among women… women who say they’re attracted mostly to men are even more likely to report having had vaginal sex. Isn’t that odd? A woman who’s mostly rather than entirely straight presumably diverts some of her sexual energy away from men. How does she end up more likely to have had vaginal intercourse?

What could explain this?

…Here’s my best guess: In many if not most cases, openness to experimentation is driving everything else. Adventurousness makes a woman more likely to try various sex acts with men. And at the same time, it makes her more likely to express interest in other women. This factor would have to be strong enough in bisexual women, on average, to overcome the statistical effects of clear-cut lesbians who do nothing sexual with men.

This is from William Saletan’s very interesting piece. Read the rest of it here.