Here’s An Easy Way To Purge Negative Emotions And Enhance Positive Ones? 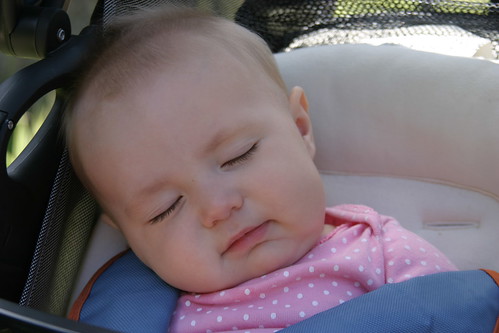 Although the impact of sleep on cognitive function is increasingly well established, the role of sleep in modulating affective brain processes remains largely uncharacterized. Using a face recognition task, here we demonstrate an amplified reactivity to anger and fear emotions across the day, without sleep. However, an intervening nap blocked and even reversed this negative emotional reactivity to anger and fear while conversely enhancing ratings of positive (happy) expressions. Most interestingly, only those subjects who obtained rapid eye movement (REM) sleep displayed this remodulation of affective reactivity for the latter 2 emotion categories. Together, these results suggest that the evaluation of specific human emotions is not static across a daytime waking interval, showing a progressive reactivity toward threat-related negative expressions. However, an episode of sleep can reverse this predisposition, with REM sleep depotentiating negative reactivity toward fearful expressions while concomitantly facilitating recognition and ratings of reward-relevant positive expressions. These findings support the view that sleep, and specifically REM neurophysiology, may represent an important factor governing the optimal homeostasis of emotional brain regulation.

Join over 140.000 subscribers. Get a free weekly update via email here.

How long should you nap for?