What’s a better way to improve mood: venting or focusing on the positive? 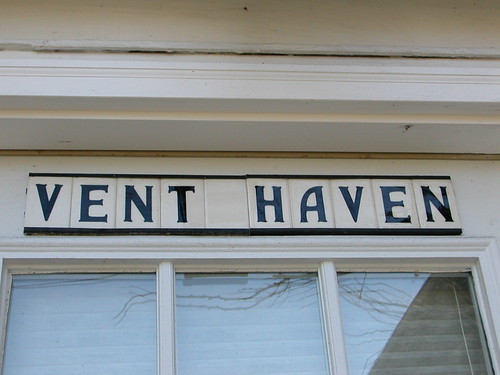 We examined two mechanisms by which creating visual art may serve as a form of short-term mood repair. After viewing a film that induced a negatively valenced mood, participants were given a self-report affect grid that assessed mood valence and arousal. Participants then engaged in one of three tasks: creating a drawing expressing their current mood (venting), creating a drawing depicting something happy (positive emotion), or scanning a sheet for specific symbols (distraction control). Mood valence and arousal were then reassessed. Arousal remained unchanged after the interventions in all conditions. Valence became more positive in all three conditions, but the greatest improvement occurred after the positive emotion intervention. Valence improved no more after venting than after the control task. Results show that in the short-term, attending to and venting one’s negative feelings through art-making is a less effective means of improving mood than is turning away from a negative mood to something more positive. These findings are consistent with research on the beneficial effects of positive emotions and cast doubt on the often assumed view that artists improve their well being by expressing suffering.